"Responding to inquiries about a possible data breach involving customer credit and debit card information, upscale retailer Neiman Marcus acknowledged today that it is working with the U.S. Secret Service to investigate a hacker break-in that has exposed an unknown number of customer cards," Reports Brian Krebs, at Krebs on Security blog. 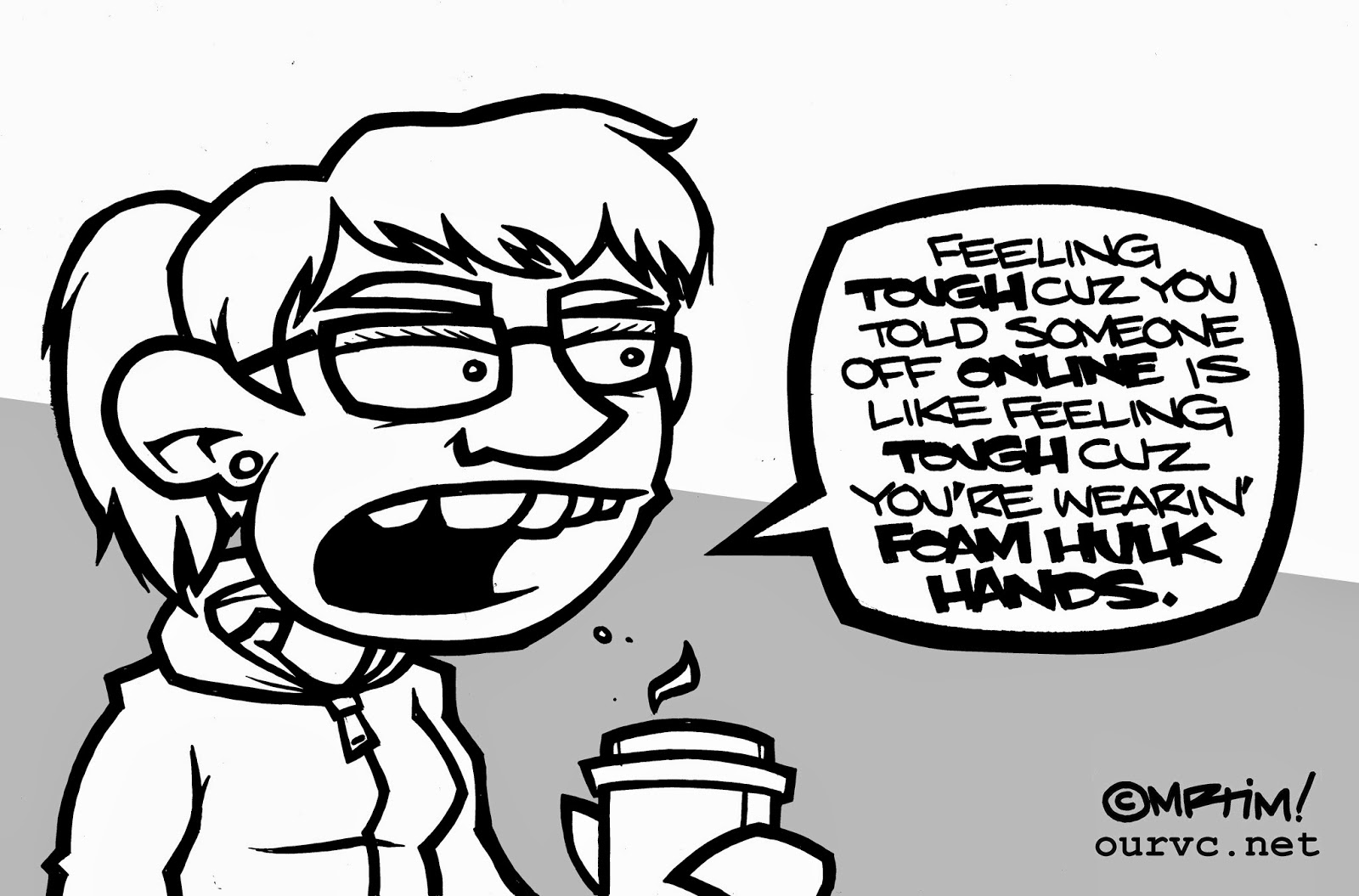 1 Comment
At least 268 of the 534 politicians in the Senate and House of Representatives have a net worth of $1m, the first time in US history, finds a study.
Read the whole story

waxis
reply
This is why nothing will change for the 99% of us.
Arizona

waxis
reply
Also, not defrocking kid-diddling priests and handing them over to the constabulary.
Arizona

To me, these look even uglier than the first-gen Pebble. The first-gen Pebble has a casual plastic look — it’s far from elegant, but it at least feels true to itself, in a low-res digital watch sort of way. These new Steel models are aping the design cues from high-end wristwatches but fall horribly short. They reside in an uncanny valley. And the huge “Pebble” logo below the display? Gross.

waxis
reply
Fine, fine, but what can you actually DO with the bloody thing?
Arizona

teko
reply
The steel Pebble looks much better than Fisher Price plastic one. No doubt.

aaronwe
But the logo below the display is gross.

This is a beautiful explanation of a key property of human evolution: we evolved to be catapulted as infants.

I can tell, though, that Weinersmith has not had direct experience with raising babies, at least not yet, or he would have cited another significant factor: instinctive parental urges to place small children in catapults. Our first child was one of those colicky babies, and I can tell you that there were many late nights when I was trying to comfort the squalling infant that I would be bouncing him on the balcony of our apartment, and thinking that a good powerful trebuchet to launch him out over the Willamette River towards Springfield would be a good thing.

The lack of handy siege instruments was the only thing that saved him, but clearly that would not have been a problem in more primitive cultures.

waxis
reply
'A smart baby would not get into a catapult.'
Arizona